The Artist: More about the artist 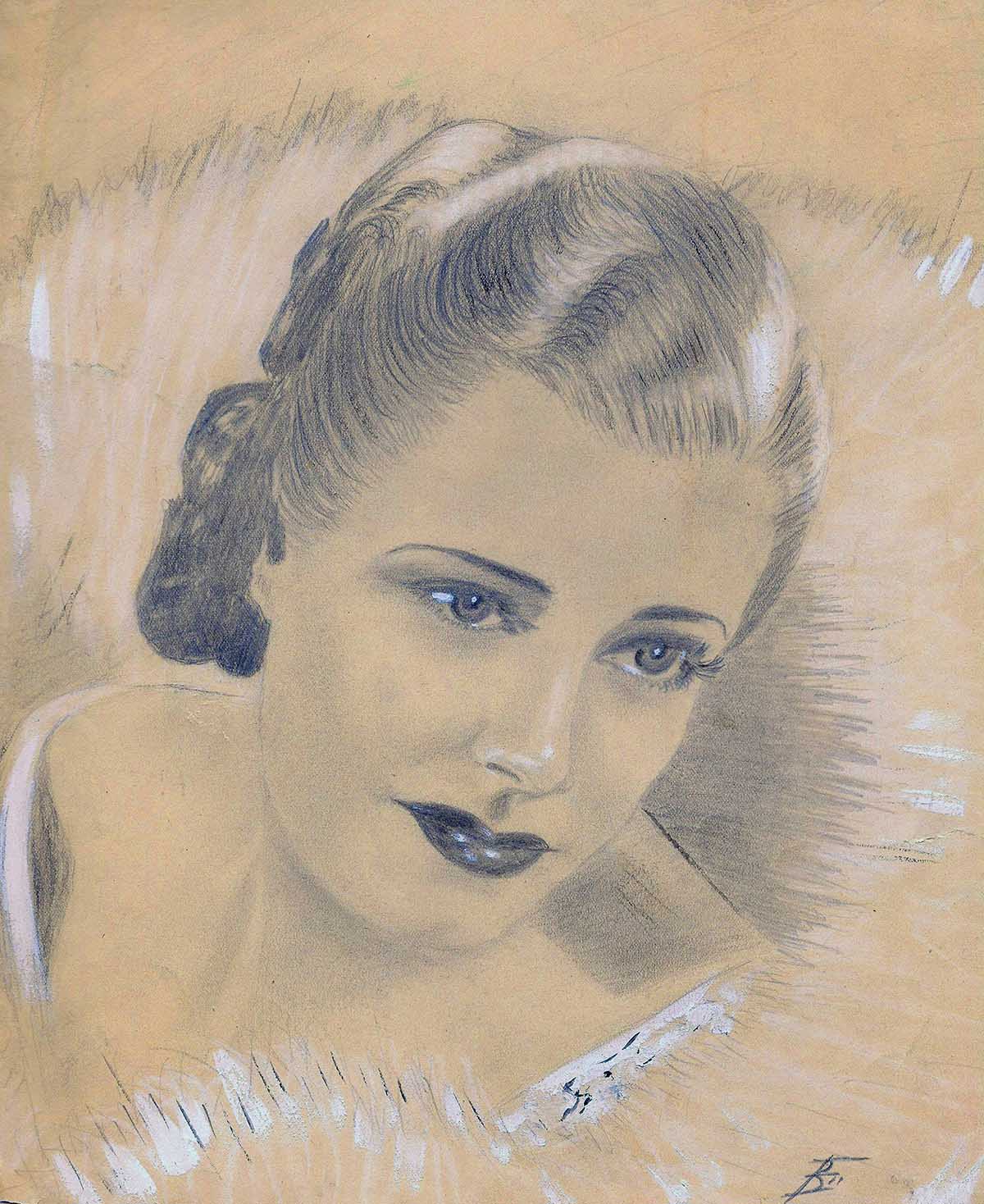 Ernest didn't have it easy growing up in the New York neighborhood known as "Hell's Kitchen". Passionate about drawing and carving, both activities became the way in which he passed his time after school. His skills as a model maker were impressive, but money for materials was in short supply. Being resourceful, he would collect discarded wooden fruit crates for use in his models. In short order, he had carved and painted every WW II fighter plane in service at the time, as well as doing a number of portraits. As an avid swordsman Ernest was being considered for the U.S. Olympic fencing team.Unfortunately, at that time, while still in his teens his father passed, and Ernie was forced to quit school to help support his family.

It wasn't long before he turned 18 and decided to join the Army Air Corps. During that period of time, you were for the most part, able choose the branch of the service you wanted to be in. For Ernest anything to do with aviation was the natural choice. After being shuffled around the country for several months, he finally wound up at the Army Air Force base in Dyersburg Tennessee. Being able to fix just about anything, repairing B-17's that had seen hard service overseas, or were being used in training excersises became his calling.

His C.O. soon recognized his artistic talent. Wisely, he commissioned Private 1st Class Berke to do a large mural at the base, depicting the U.S. war effort. The mural he created was originally done on four, 4X8 ft panels. It has been fully restored, and is now the centerpiece of DYAAB museum in Tenneessee.

When the war ended, arriving back in New York, Ernest found work as a background artist at Max Fleischer Studios working on short animated flim strips. Shown prior to the main feature, these animated shorts were all the rage in the late 40's and early 50's. Seeking a change, he moved on to Sears Roebuck and found employment as a fashion artist. It was here that he would meet and become a close friends with Mr. Sam Cahoon. This chance meeting and friendship would forever change the direction of Berke's life.

Sam was an expert on Native American lore and artifacts, and the two became inseparable. Together they would reproduce Indian artifacts of all manner...tan hides, learn traditional bead and quill work...the sort of thing any Long Island N.Y. suburbanite would do! The neighbors eventually got used to the crazy artist on the block. Sam encouraged Ernie to start painting and sculpting in the western genre and he took that advice to heart. Berke soon had what he felt was a reasonable body of work and was seeking a gallery in which to exhibit.. to see if his work had "the right stuff".

Ernest managed to get an audience with the Wunderlich family, owners of the famed Kennedy Galleriies in N.Y.. They agreed to provide him with a venue for a show. On June 14th,1952 the show opened, and within one week all thirteen pieces had sold. The career at Sears was over and the western artist was on his way. From that day forward,

every spare moment was spent researching Indian life and culture. His part time hobby had become a full blown obsession.

In the early 70's the artist moved to Santa Fe, and was producing prolific numbers of paintings and bronzes. Exhibiting in all the top galleries in the west, his work was well received attracting both savvy and well known collectors. In the 80's, western art and artists were one fire. The economy was strong and the collectors were buying art because it was wonderful work and it moved them. Folks were not purchasing solely for investment purposes. During this period Ernest would make yearly trips to work on a cattle drive, or to spend extended periods of time living with the Northern Shoshone, in order to get closer to his favorite subject matter.

With an amazing ability to create anything with his hands, and an insatiable desire to learn "the old ways" considerable time was spent with some of the finest Navajo, Hopi, and Zuni jewelers, potters, and weavers learning from the masters of their respective crafts.

In 1976 Ernest was dealt a serious blow. A massive stroke left him completely blind in his right eye, along with speech and memory problems. But he remained determined to learn to paint and sculpt again. He did just that, and after several years he was working again...a little slower and with a new style dictated by his impairments, but producing art. Unfortunately, after several years of struggling with this new handicap, in the mid 80's he began having trouble seeing with the remaining left eye. Painting was becoming even more difficult. He was diagnosed with a degenerative retinal disease which would eventually leave him blind. It was anyone's guess as to how fast this disease would progress, but he was determined to keep working. He had stories left to tell, but realized he had limited time in which to tell them. Now at age 79, he decided to start a project he had always wanted do....a life size version of "The Buffalo Hunt". His final tribute to one of the greatest horse cultures the world has ever known. He would joke about no longer being able to work small, so why not go out in a big way. After almost two years of working largely by feel, the wax was completed and the molds were made.The work is truely awe inspiring, not just for the magical moment that it depicts but, for the circumstances under which it was created.

Berke never wanted anyone to feel sad about his situation, or view him as one to be pitied. Rather, to understand that you do the best you can with what you have. He often remarked that he led a priveledged life, being able to earn a liviing while paying homage to the many Native American cultures for whom he had such great admiration. Through his art, it was his mission to tell the stories not only of a peoples perfect relationship with their environment, but also to speak to the terrible injustices they were dealt.

During his life alot of things were said of him. Many positive, and some not quite so flattering. But one thing could surely be said about him, and that was that he never gave up. He was fond of saying, and repeatedly, " a true artist works for himself, for the love of the process, not for the recognition. Accolades and success are wonderful benefits, but all they really do is keep you working in a warm studio, let you buy a good steak, better Scotch, and the best paints and brushes ".